A master-planned community with land for sale near Torquay and the iconic Surf Coast.

Nestled on the edge of the urban growth boundary, Anchoridge is a premium master planned community with house and land packages near Torquay and set in the surrounds of the naturally beautiful Armstrong Creek wetlands. Complemented by an abundance of landscaped parklands and open spaces, with bicycle and pedestrian paths woven throughout, this new and innovative community truly embraces active lifestyles.
Keats Release
Now Selling
Holley Release
Now Selling 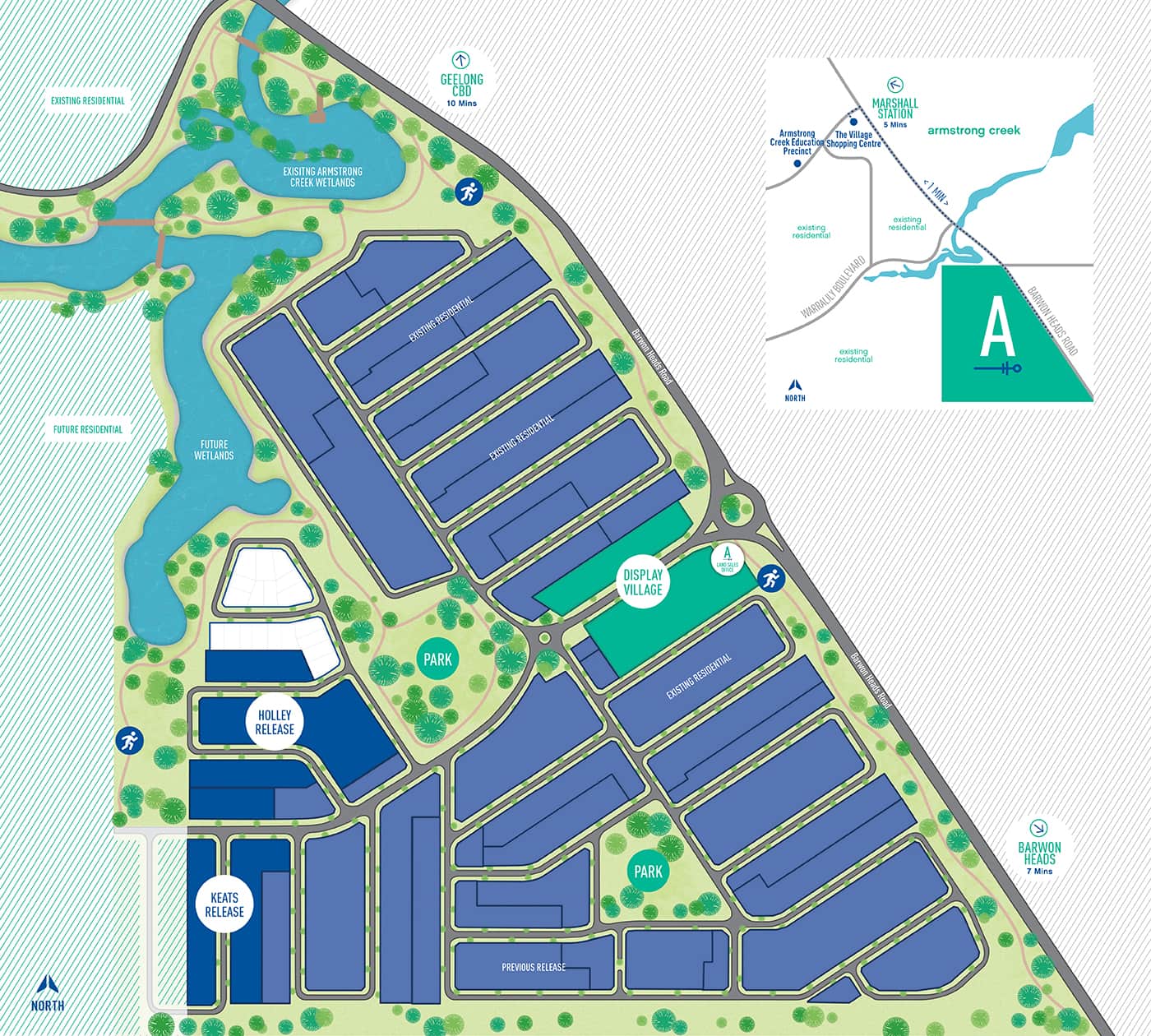 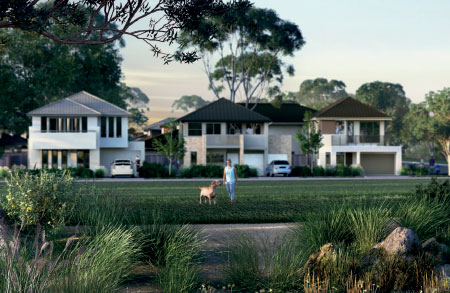 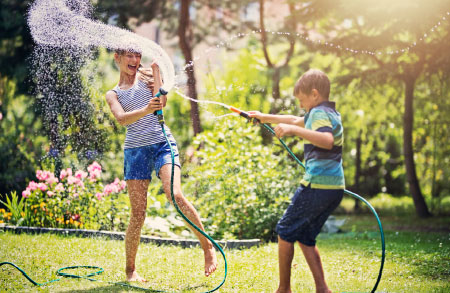 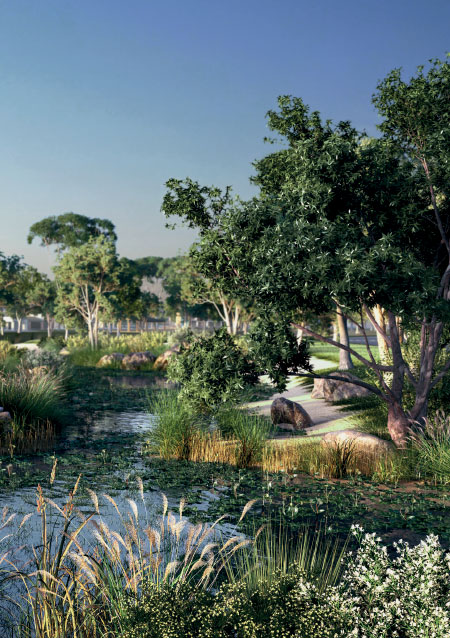 With tree-lined streets and beautiful parklands, be surrounded by nature’s gifts and beauty at Anchoridge.
Let us package up some house and land near Torquay for you to enjoy everything the community has to offer. With a focus on quality-built form and well considered landscape design, Anchoridge sets new standards in modern living for growing families.
LANDSCAPING GUIDEDOWNLOAD DUE DILIGENCE

*THE DEVELOPER WILL PROVIDE FRONT LANDSCAPING TO ALL LAND LOTS, EXCLUDING MEDIUM DENSITY AND DISPLAY VILLAGE LOTS WITHIN ANCHORIDGE ESTATE

Enjoy the abundance of riches Victoria’s Surf Coast has to offer.

The Surf Coast offers one of the most picturesque scenic roads in the entire world. Starting in nearby Torquay, the Great Ocean Road spans 244 kilometers and possesses some of the most breathtaking views imaginable as well as popular coastal towns including Anglesea, Lorne, Wye River and Apollo Bay. No matter the season, it’s never a bad time for a day trip.

Accessibility and Amenity are two words that best describe Anchoridge.

The position of Anchoridge in Armstrong Creek is such that it is only moments from already established amenity as well as future amenities that are still to come. Accessibility to Geelong, the Bellarine Peninsula, Torquay and the Surf Coast as well as Melbourne via the ring road place Anchoridge in the very heart of the greater Geelong region.
Thank You
Thank you for registering your interest in our townhomes. By registering your details you will receive project updates, be advised of special events and the launch of future stages at Anchoridge. We look forward to speaking with you.